indgår i serie Theory and History 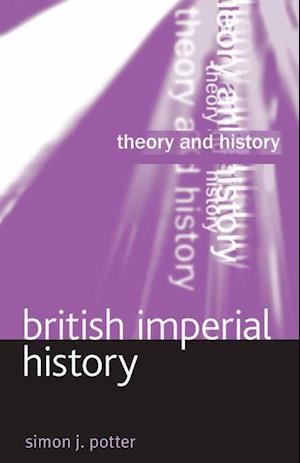 Why did the British empire expand so dramatically in the late eighteenth and nineteenth centuries - and why did it then collapse so rapidly after the Second World War? Drawing on the latest scholarship from around the world, British Imperial History provides a clear, critical survey of the major concepts and theories used by historians of the modern British empire. British Imperial History: * brings together in a single volume the key ideas used by political, economic, social and cultural historians, using a theoretical rather than a narrative approach* examines debates from the origins of British imperialism to decolonization* includes a chapter on the recent academic turn towards global history. This informative guide to the historiography of the British empire is essential for all students of the topic, and is equally useful for those studying historical approaches in general.