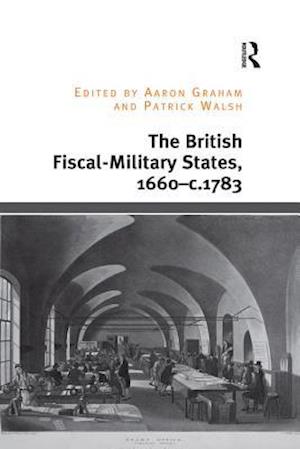 The concept of the 'fiscal-military state', popularised by John Brewer in 1989, has become familiar, even commonplace, to many historians of eighteenth-century England. Yet even at the time of its publication the book caused controversy, and the essays in this volume demonstrate how recent work on fiscal structures, military and naval contractors, on parallel developments in Scotland and Ireland, and on the wider political context, has challenged the fundamentals of this model in increasingly sophisticated and nuanced ways. Beginning with a historiographical introduction that places The Sinews of Power and subsequent work on the fiscal-military state within its wider contexts, and a commentary by John Brewer that responds to the questions raised by this work, the chapters in this volume explore topics as varied as finance and revenue, the interaction of the state with society, the relations between the military and its contractors, and even the utility of the concept of the fiscal-military state. It concludes with an afterword by Professor Stephen Conway, situating the essays in comparative contexts, and highlighting potential avenues for future research. Taken as a whole, this volume offers challenging and imaginative new perspectives on the fiscal-military structures that underpinned the development of modern European states from the eighteenth century onwards.