Britain, Southeast Asia and the Onset of the Pacific War 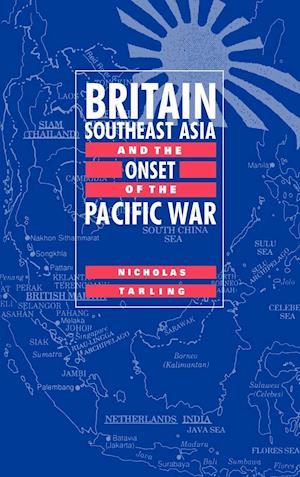 This book describes British policy in South-East Asia in the early years of World War II. Britain, a major colonial power in Asia at this time, was unable to maintain its military dominance as war with Germany taxed its resources. Instead, Britain attempted to establish diplomatic dominance, trying to avert the Japanese military expansion and total penetration of Asia, and relying on the Americans to help. This book focuses in detail on Britain's wartime relations with Dutch India, the Philippines, French Indo-China and Thailand. It is an important reinterpretation of the origins of the Pacific War which escalated European conflict into a world war.