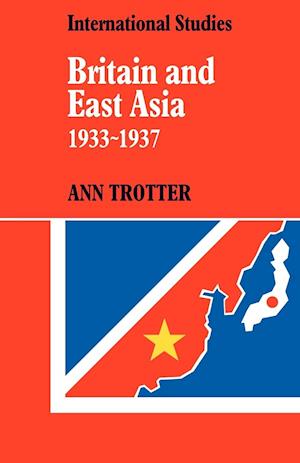 This is a study of Britain's attempts after the Manchurian crisis of 1931-3 to redefine her aims in east Asia and to develop a viable policy of friendship towards China and goodwill towards Japan. The author emphasizes the part played by economic problems, pacifist sentiment and the failure of the disarmament conference in influencing the thinking of policy makers, and discusses Britain's dilemma of trying to provide for defence in Europe while maintaining the facade of an imperial power. Although Britain did not seek to challenge Japan's China policy, she was not prepared to give Japan a free hand in China, or to grant concessions elsewhere. In practice, British attempts to rehabilitate China appeared as a challenge to Japan. This was particularly true of the Leith Ross mission in China in 1935, which is considered in detail in this book.