- Ethno-Political Leadership Among the Russian Sami 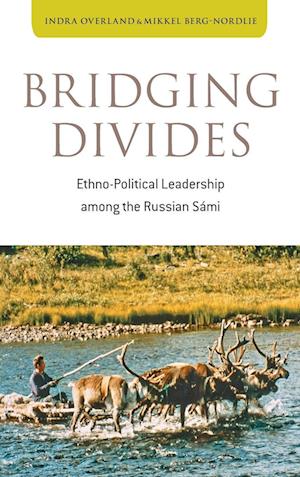 The S mi are a Northern indigenous people whose land, S pmi, covers territory in Finland, Norway, Russia, and Sweden. For the Nordic S mi, the last decades of the twentieth century saw their indigenous rights partially recognized, a cultural and linguistic revival, and the establishment of S mi parliaments. The Russian S mi, however, did not have the same opportunities and were isolated behind the closed border until the dissolution of the Soviet Union. This book examines the following two decades and the Russian S mi's attempt to achieve a linguistic revival, to mend the Cold War scars, and to establish their own independent ethno-political organizations.