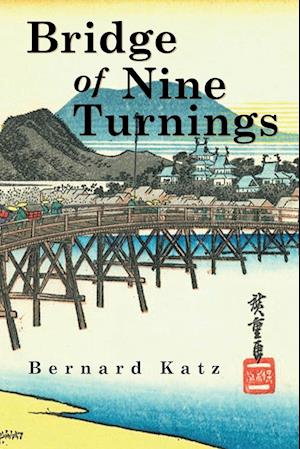 The Samuels family runs from Nazi Germany to Japanese controlled Shanghai. Without funds or visas Dr. Samuels accepts Japan's Captain breaking the family to worlds apart. Ito's offer allow's his wife and daughter to travel to the U.S. in exchange for the doctor's time to treat Emperor Pu Yi's drug addict wife in Changchun, China. The bombing of Pearl Harbor changes everything. Esther must now find a life living in Japan with the geisha, Yasuko, in Nagasaki while the doctor's name becomes a curse to the Chinese in Northern China. The Samuels family finally unites as the sons of both families, Ky and Ichiro, battle among the swords and knives of Shanghai's Yu Yuang gardens. Each of their story's is the novel's tale.