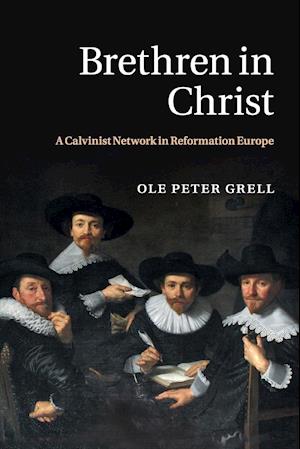 This groundbreaking book explores the migration of Calvinist refugees in Europe during the Reformation, across a century of persecution, exile and minority existence. Ole Peter Grell follows the fortunes of some of the earliest Reformed merchant families, forced to flee from the Tuscan city of Lucca during the 1560s, through their journey to France during the Wars of Religion to the St Bartholomew Day Massacre and their search for refuge in Sedan. He traces the lives of these interconnected families over three generations as they settled in European cities from Geneva to London, marrying into the diaspora of Reformed merchants. Based on a potent combination of religion, commerce and family networks, these often wealthy merchants and highly skilled craftsmen were amongst the most successful of early modern capitalists. Brethren in Christ shows how this interconnected network, reinforced through marriage and enterprise, forged the backbone of international Calvinism in Reformation Europe.