- Experiment and Expression in the Music of Charles Ives 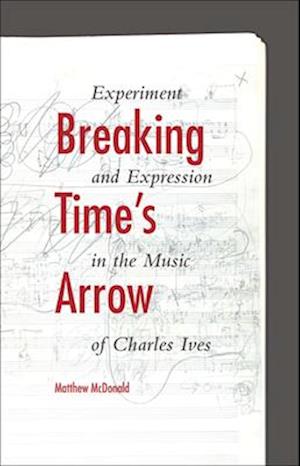 Charles Ives (1874-1954) moved traditional compositional practice in new directions by incorporating modern and innovative techniques with nostalgic borrowings of 19th century American popular music and Protestant hymns. Matthew McDonald argues that the influence of Emerson and Thoreau on Ives's compositional style freed the composer from ordinary ideas of time and chronology, allowing him to recuperate the past as he reached for the musical unknown. McDonald links this concept of the multi-temporal in Ives's works to Transcendentalist understandings of eternity. His approach to Ives opens new avenues for inquiry into the composer's eclectic and complex style.