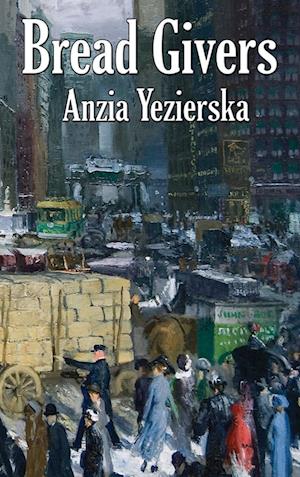 Bread Givers is a coming of age story set in the 1920s. As the novel begins Sara Smolinsky is a 10-year-old girl whose family has immigrated to New York City from Poland. Her father is an Orthodox rabbi who feels that it is up to his four daughters and his wife to support him as he studies the Torah.

Sara watches as her father manipulates and orders her sisters into bad marriages and sees his many business mistakes. Determined not to let her father ruin her life as he did her sisters’, Sara sets off on her own path that leads to family conflict, but with a promise of a better life. Masterfully written, a Jewish American Fiction Classic.