Brainwaves: A Cultural History of Electroencephalography 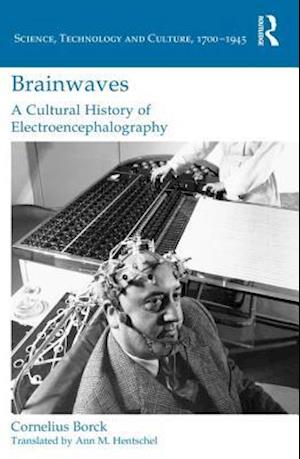 In the history of brain research, the prospect of visualizing brain processes has continually awakened great expectations. In this study, Cornelius Borck focuses on a recording technique developed by the German physiologist Hans Berger to register electric brain currents; a technique that was expected to allow the brain to write in its own language, and which would reveal the way the brain worked. Borck traces the numerous contradictory interpretations of electroencephalography, from Berger's experiments and his publication of the first human EEG in 1929, to its international proliferation and consolidation as a clinical diagnostic method in the mid-twentieth century. Borck's thesis is that the language of the brain takes on specific contours depending on the local investigative cultures, from whose conflicting views emerged a new scientific object: the electric brain.