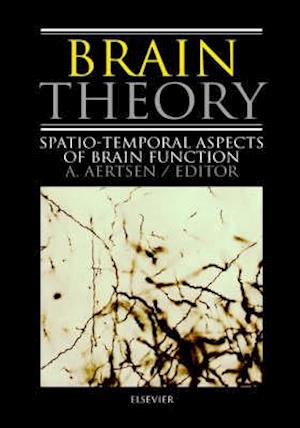 Modern theories of brain function are increasingly concerned with dynamics. The task of organizing perception and behaviour in a meaningful interaction with the external world prompts the brain to recruit its various resources in a properly coordinated manner. Vis-a-vis the complexity and multitude of the dynamics involved, a careful orchestration of the various processing components, distributed over space and time, is essential. Hence, it should come as no surprise that a number of recent developments in both experimental and theoretical brain science have emphasized the aspect of spatio-temporal coordination. This collection of papers intends to capture these various developments in the brain sciences. It brings together new insights and concepts from various branches of experimental and theoretical neuroscience, partly in the form of review chapters, partly in short, focussed contributions, or critical essays. Further it sets out to explore the problems of the processing of the temporal dimension of sensory input and of the generation of space-time patterns in the motor output, as well as the intervening storage and transformation of temporal patterns in nerve nets.The publication is divided into four major sections: the first considers spatio-temporal aspects of brain function in the context of processing of sensory input and perception and the third, spatio-temporal aspects of brain function at the output end: planning and control of movement. The second section is dedicated to the intervening level of neuronal activity in the working brain and the various dynamics observed at different levels of resolution in space and time. The fourth part combines contributions that transcend this scheme.It is hoped the book achieves its goal which is to raise an interest in theoretical models that actively seek confrontation with experimental data from the functioning brain, and by a didactic effort aimed at experimentalists to present their data in a format that makes them more amenable to theory.