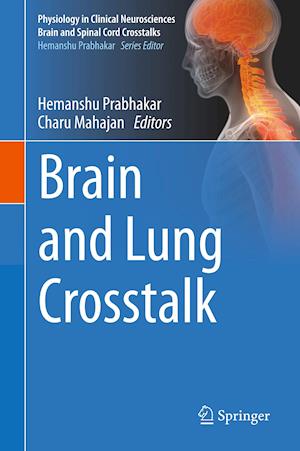 The central nervous system, which includes the brain and spinal cord, has a high metabolic demand. The physiology of the brain is such that it is easily affected by alterations in other systems, which in turn can compromise cerebral blood flow and oxygenation. Together the brain and spinal cord control the automatic function of our body systems. While other systems of body controls individual functions, central nervous system at the same time does many different functions, especially, controlling the function of other systems. This interaction between the brain and other systems is important when it comes to understanding how injuries to the brain can, at times, produce complications in remote organs or systems of the body, such as the lungs. This book explains the lesser-known crosstalks between acutely or chronically affected brain and lung, describing the pathophysiology of the lung following brain injury and discussing in detail the conflicts between the brain and lungs in relation to the tidal volumes, positive end-expiratory pressures, arterial carbon dioxide and oxygen levels, recruitment maneuvers and positioning, as well as potential therapeutic targets.