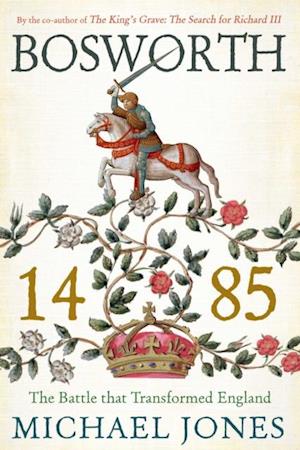 On August 22, 1485, at Bosworth Field, Richard III fell, the Wars of the Roses ended, and the Tudor dynasty began. The clash is so significant because it marks the break between medieval and modern; yet how much do we really know about this historical landmark? Michael Jones uses archival discoveries to show that Richard III's defeat was by no means inevitable and was achieved only through extraordinary chance. He relocates the battle away from the site recognized for more than 500 years. With startling detail of Henry Tudor's reliance on French mercenaries, plus a new account of the battle itself, the author turns Shakespeare on its head, painting an entirely fresh picture of the dramatic life and death of Richard III, England's most infamous monarch.