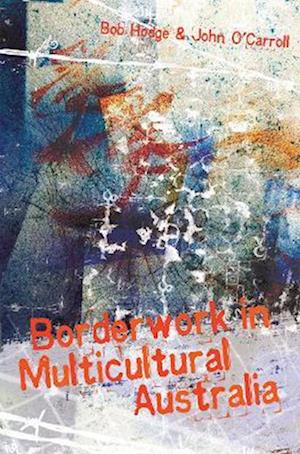 Refugees. Border protection. Ethnic gangs. Terrorism. History wars. Pauline Hanson. Australia's faith in multiculturalism has been shaken by fierce attacks from its enemies and a sense of crisis among its friends. Multiculturalism has become a political tool to win votes and generate community anxiety. What is left of the multicultural ideal?Bob Hodge and John O'Carroll take the pulse of multicultural Australia in the wake of September 11. They investigate the hot spots' of multiculturalism, showing how they cluster around fiercely defended boundaries and borders, both literal and symbolic. They tackle the issues of racism past and present, and show how injustice impacts on many communities in Australia, including Aboriginals as well as more recent migrant groups.The authors argue that despite appearances, multiculturalism is alive and well in Australia, and a commitment to tolerance and diversity characterises daily life. In fact, Australia's multiculture is the best kind of borderwork against terrorism, racism and injustice. A timely, original and optimistic discussion of Australia's multicultural past and our possible futures.'Graeme Turner, Director, Centre for Critical and Cultural Studies, University of Queensland This clearly written book shines a welcome light on the fog of critique of Australian multiculturalism from both the Right and the Left.' Jock Collins, Professor of Economics, University of Technology Sydney