- Amid the Archipelagic States of America 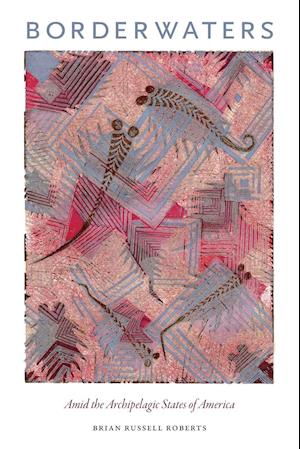 Conventional narratives describe the United States as a continental country bordered by Canada and Mexico. Yet, since the late twentieth century the United States has claimed more water space than land space, and more water space than perhaps any other country in the world. This watery version of the United States borders some twenty-one countries, particularly in the archipelagoes of the Pacific and the Caribbean. In Borderwaters Brian Russell Roberts dispels continental national mythologies to advance an alternative image of the United States as an archipelagic nation. Drawing on literature, visual art, and other expressive forms that range from novels by Mark Twain and Zora Neale Hurston to Indigenous testimonies against nuclear testing and Miguel Covarrubias's visual representations of Indonesia and the Caribbean, Roberts remaps both the fundamentals of US geography and the foundations of how we discuss US culture.

Forfattere
Bibliotekernes beskrivelse Brian Russell Roberts dispels continental-centric US national mythologies to advance an alternative image of the United States as an archipelagic nation to better reflect its claims to archipelagoes in the Pacific and Caribbean. 68 illustrations