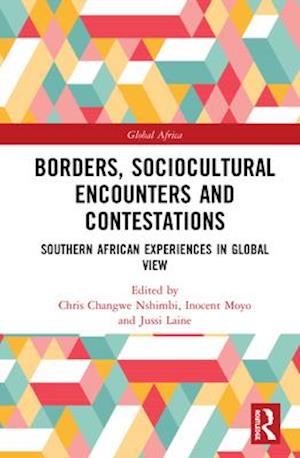 This book examines the enduring significance of borders in Southern Africa, covering encounters between people, ideas and matter, and the new spatialities and transformations they generate in their historical, social, economic and cultural contexts. Situated within debates on borders, borderlands, sub- and regional integration, this volume examines local, grassroots and non-state actors and their cross-border economic and sociocultural encounters and contestations. Particular attention is also paid on the role they play in the Southern African Development Community (SADC) region and its integration project in its multiplicity. The interdisciplinary chapters address the diverse human activities relating to cross-border economic and sociocultural encounters and contestations that are manifested through multiform and -scalar interactions between or among grassroots actors, involving engagements between grassroots actors and the state or its agencies, and/or to the broader arrangements that bear consequences of the first two upon regional integration. By bringing these different, at times contrasting, forms of interaction under a holistic analysis, this volume devises novel ways to understand the persistence and role of borders and their relation to new transnational and transcultural integrative phenomena at various levels, extending from the (nation-)state and the political to the cultural and social at the everyday level of border practices. Scholars and students of African studies, geography, economics, politics, sociology and border studies will find this book useful.