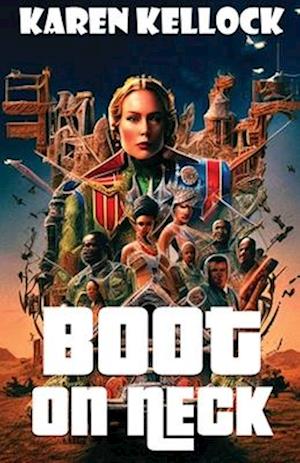 OLD WAYS ARE BEST. Then good breaks will find you, talents will be discovered, new doors will open as evil crutches and false cultural notions are rejected. But dumbed women adopt the dominant liberal narrative (or whatever's socially acceptable). Now that social justice is the default moral position, what do we see? Women chanting what they're told no matter the tragedy. Millennials don't know a thing about politics but love socialism and big government. They're getting rid of the family {your kids belong to them) which all breaks down in this weird, flat, grotesque engineered reality. Cops blocked by liberal mayors can't deport killers: Libs don't care about you and that's why we're bitter. The deluge of Trump-hate demonstrates the degree of mental illness in states. The left wanted Hillary to finish America off for good: that was trendy. But their weapons are of no avail: over goodness and God's will, evil will not prevail. For if you go along with this crap you'll lose the MAP of essentials for happiness: old ways are best.