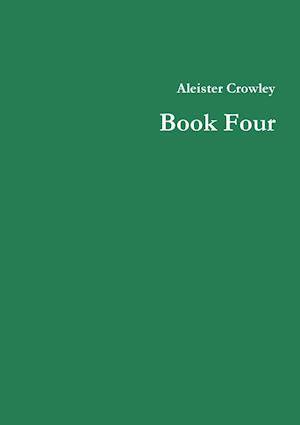 Hitherto we have spoken only of the mystic path; and we have kept particularly to the practical exoteric side of it. Such difficulties as we have mentioned have been purely natural obstacles. For example, the great question of the surrender of the self, which bulks so largely in most mystical treatises, has not been referred to at all. We have said only what a man must do; we have not considered at ill what that doing may involve. The rebellion of the will against the terrible discipline of meditation has not been discussed; one may now devote a few words to it.