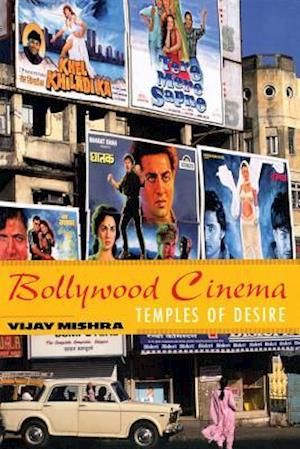 India is home to Bollywood - the largest film industry in the world. Movie theaters are said to be the "temples of modern India," with Bombay producing nearly 800 films per year that are viewed by roughly 11 million people per day. In Bollywood Cinema, Vijay Mishra argues that Indian film production and reception is shaped by the desire for national community and a pan-Indian popular culture. Seeking to understand Bollywood according to its own narrative and aesthetic principles and in relation to a global film industry, he views Indian cinema through the dual methodologies of postcolonial studies and film theory. Mishra discusses classics such as Mother India (1957) and Devdas (1935) and recent films including Ram Lakhan (1989) and Khalnayak (1993), linking their form and content to broader issues of national identity, epic tradition, popular culture, history, and the implications of diaspora.