- Women and the Discourses of Science 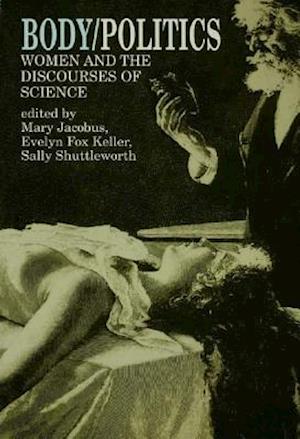 Body/Politics demonstrates how many of the controversies in modern science involve or invoke the feminine body as their battleground. This groundbreaking collection addresses such scientific issues as artificial fertilization, the 'crisis' in childbirth management,and the medical invention of 'female' maladies and the debates surrounding them. In the process it makes an important attempt to remedy the traditional division between science and non-science by focusing on the interconnection of literary, social, and scientific discourses concerning the female body. The editors have brought together noted feminist scholars and critics from various fields. Contributers include Susan Bordo, Mary Ann Doane, Donna Haraway, Emily Martin, Mary Poovey and Paula A. Treichler.