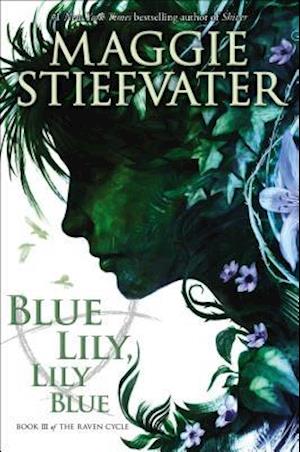 The trick with found things, though, is how easily they can be lost.

In a starred review, The Bulletin called The Dream Thieves, the previous book in The Raven Cycle, "a complex web of magical intrigue and heart-stopping action." Now, with Blue Lily, Lily Blue, the web becomes even more complex, snaring readers at every turn.
Bibliotekernes beskrivelse Stiefvater, the irrepressible #1 "New York Times"-bestselling creator of the Shiver trilogy, delivers the third installment in the mesmerizing Raven CycleNthe follow-up to "The Raven Boys" and "The Dream Thieves."