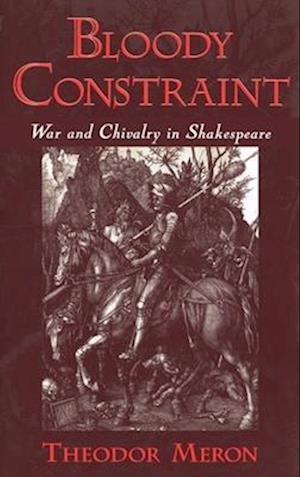 Marc A. Rodwin draws on his own experience as a health lawyer--and his research in health ethics, law, and policy--to reveal how financial conflicts of interest can and do negatively affect the quality of patient care. He shows that the problem has become worse over the last century and provides many actual examples of how doctors' decisions are influenced by financial considerations. We learn how two California physicians, for example, resumed referrals to PasadenaGeneral Hospital only after the hospital started paying $70 per patient (their referrals grew from 14 in one month to 82 in the next). As Rodwin writes, incentives such as this can inhibit a doctorfrom taking action when a hospital fails to provide proper service, and may also lead to the unnecessary hospitalization of patients. We also learn of a Wyeth-Ayerst Labs promotion in which physicians who started patients on INDERAL (a drug for high blood pressure, angina, and migraines) received 1000 mileage points on American Airlines for each patient (studies show that promotions such as this have a direct effect on a doctor's choice of drug). Rodwin reveals why the medicalcommunity has failed to regulate conflicts of interest: peer review has little authority, state licensing boards are usually ignorant of abuses, and the AMA code of ethics has historically beenrecommended rather than required. He examines what can be learned from the way society has coped with the conflicts of interest of other professionals --lawyers, government officials, and businessmen--all of which are held to higher standards of accountability than doctors. And he recommends that efforts be made to prohibit and regulate certain kinds of activity (such as kickbacks and self-referrals), to monitor and regulate conduct, and to provide penalties for improperconduct. Our failure to face physicians' conflicts of interest has distorted the way medicine is practiced, compromised the loyalty of doctors to patients, and harmed society, the integrity of the medicalprofession, and patients. For those concerned with the quality of health care or medical ethics, Medicine, Money and Morals is a provocative look into the current health care crisis and a powerful prescription for change.Chivalry, one of Shakespeare's central themes, retains its pertinence and topicality in our rules for international humanitarian law and the conduct of war. Against a background of Medieval and Renaissance sources as well as Shakespeare's historical and dramatic realms, Professor Meron considers the ways in which law, chivalry, morality, conscience, and state necessity are deployed in Shakespeare to promote a society in which soldiers behave humanely and leaders areheld to high standards of civilized behavior. In doing so, he illustrates the literary genealogy of such contemporary international humanitarian concerns as the treatment of prisoners and of women and accountability for war crimes. An insightful consideration of modern humanitarian law as seen from the perspectives of both Shakespeare and history, Bloody Constraint will also interest students of Medieval and Renaissance studies.