- Transfusion and the Making of Human Genetics 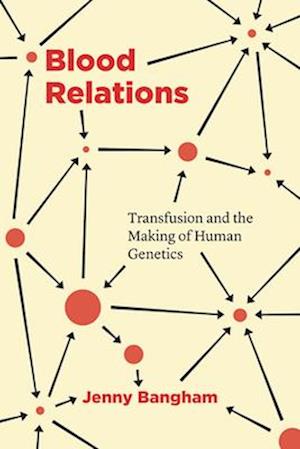 Blood is messy, dangerous, and charged with meaning. By following it as it circulates through people and institutions, Jenny Bangham explores the intimate connections between the early infrastructures of blood transfusion and the development of human genetics. Focusing on mid-twentieth-century Britain, Blood Relations connects histories of eugenics to the local politics of giving blood, showing how the exchange of blood carved out networks that made human populations into objects of medical surveillance and scientific research. Bangham reveals how biology was transformed by two world wars, how scientists have worked to define racial categories, and how the practices and rhetoric of public health made genetics into a human science. Today, genetics is a powerful authority on human health and identity, and Blood Relations helps us understand how this authority was achieved.