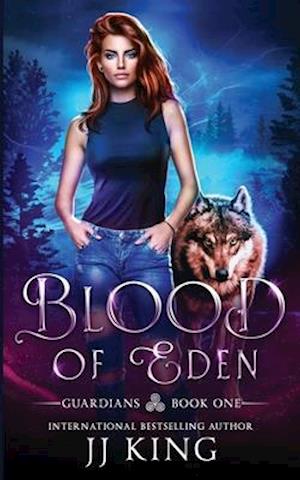 When Katherine LaFlamme is summoned home by her father, the Alpha of the North American wolf pack, she drops everything and answers the call. Despite her desire to experience the human world before she settles down, Katherine is fiercely loyal and, as her parent's first born and the pack's best tracker, she's an essential part of the family. There's trouble at home; a hunter has invaded their territory and murdered several of their kind and a rogue wolf has been stalking the female members of the LaFlamme family. To make matters worse, a secondary claim to the Alphaship of North America has risen, setting the entire pack on edge. Then Katherine meets a mysterious wolf named Quinn and things begin to get interesting... and very deadly. Katherine and Quinn are swept up in a puzzle of ancient rites, prophecies, and mythic lore which reveals that there's more to both Quinn and Katherine than first meets the eye.