- Part 3 of the White Lotus trilogy 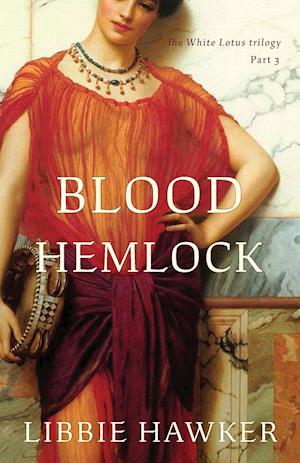 Part 3 of the White Lotus trilogy

Working in secrecy for the Persian king Cambyses, Rhodopis finds herself back in the great city of Memphis, restored to her old profession of hetaera, moving with caution through the decadent world of the Greek elite. Her mission is clear: Find a wealthy, powerful man who's willing to work with Cambyses and bring about the fall of the Egyptian Pharaoh.

Under mounting pressure to locate the ally Cambyses needs, Rhodopis is thrown back into the clutches of her old enemies. Time is running swiftly, and this courageous young woman is surrounded on all sides by treachery.

But the Persian king isn't the only one with deadly business in Egypt. If the gods allow it, Rhodopis means to destroy the man who assaulted her when last she was in Memphis--even though he is the eldest son of the Pharaoh himself, and heir to the throne.

And if the gods won't permit her revenge, then Rhodopis will take it anyhow, consequences be damned.

This is the final book in the White Lotus series.