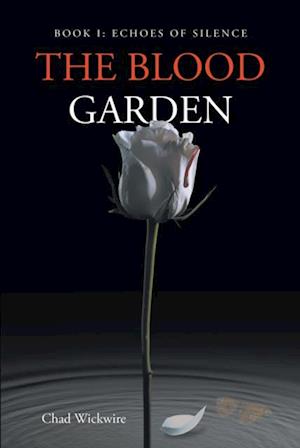 The Blood Garden series was a concept I created to explain what may have happened to the Garden of Eden after Adam and Eve were expelled from the garden, and Echoes of Silence is a story, a story where a man can see past the veil and directly into the garden, the darkness that now resides there since the fall of mankind, and his personal inner demons that haunt him and about how he then deals with what he saw when he glimpsed into the garden. He must explore and deal with his reality.