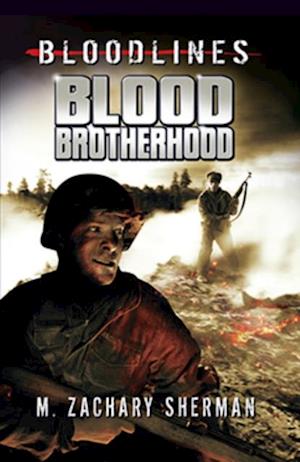 On December 1, 1950, during the heart of the Korean War, Lieutenant Everett Donovan awakens in a mortar crater behind enemy lines. During the Battle of Chosin Reservoir, a mine explosion has killed his entire platoon of US Marines. Shaken and shivering from the subzero temps, the lieutenant struggles to his feet and stands among the bodies of his fellow Devil Dogs. Suddenly, a shot rings out! Donovan falls to his knees and when he looks up, he's face to face with his Korean counterpart. Both men know the standoff will end in brotherhood or blood . . . and neither choice will come easy.