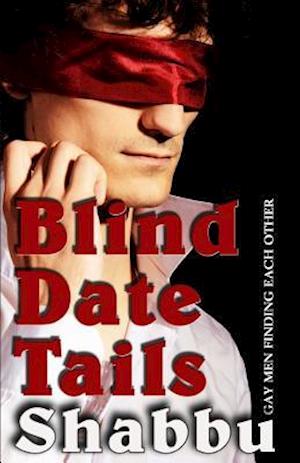 Gay male blind dating can be a real crap shoot, resulting in pleasure, humor, rejection, surprise, success, and/or defeat, whether initiated through an Internet dating service or referrals by friends. The motivation for engaging in blind dating can be curiosity, need, laziness, or a sense of adventure and for the bizarre. In this anthology of twelve gay male blind date stories, American author, habu, from the U.S. East Coast, and his Aussie coauthor, Sabb, now writing from southern Europe, have combined in their pen name Shabbu to explore and entertain with this form of hookup hunting. The two authors are compatible in writing style but are very different in their story styles, Sabb being more gentle, hopeful, and romantic with his characters and outcomes and habu being rougher and more cynical, graphic, visceral with his. But all of these stories, which provide highly varied settings, motivations, and unfolding, have one thing in common-they all culminate in a sexual hookup, something which, if participants are being honest, is the goal of blind dating but in far too many cases not the result. Three of the stories have previously been published in habu anthologies, but nine appear here for the first time.