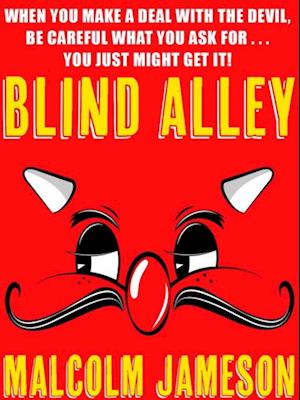 Although Jameson is best known for his military science fiction, particularly the Bullard of the Space Patrol series, he also wrote fantasy. 'Blind Alley' from Unknown Worlds, is one classic example-it was filmed as an episode of Rod Serling's original The Twilight Zone TV show, though retitled 'Of Late I Think of Cliffordville.' Includes an introduction by John Betancourt.