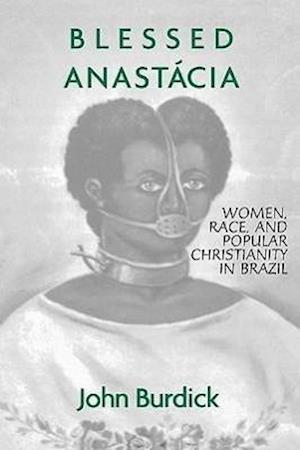 The weakness of Brazil's black consciousness movement is commonly attributed to the fragility of Afro-Brazilian ethnic identity. In a major account, John Burdick challenges this view by revealing the many-layered reality of popular black consciousness and identity in an arena that is usually overlooked: that of popular Christianity.Blessed Anastacia describes how popular Christianity confronts everyday racism and contributes to the formation of racial identity. The author concludes that if organizers of the black consciousness movement were to recognize the profound racial meaning inherent in this area of popular religiosity, they might be more successful in bridging the gap with its poor and working-class constituency.