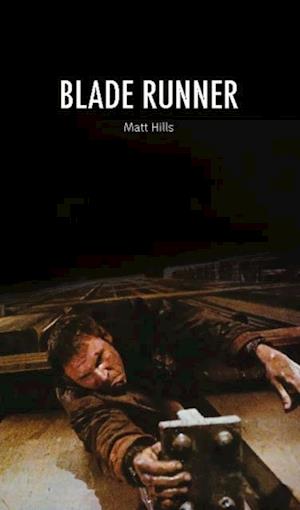 More than just a box office flop that resurrected itself in the midnight movie circuit, Blade Runner (1982) achieved extraordinary cult status through video, laserdisc, and a five-disc DVD collector's set. Blade Runner has become a network of variant texts and fan speculations a franchise created around just one film. Some have dubbed the movie 'classroom cult' for its participation in academic debates, while others have termed it 'meta-cult,' in line with the work of Umberto Eco. The film has also been called 'design cult,' thanks to Ridley Scott's brilliant creation of a Los Angeles in 2019, the graphics and props of which have been recreated by devoted fans. Blade Runner tests the limits of this authenticity and artificiality, challenging the reader to differentiate between classic and flop, margin and mainstream, true cult and its replicants.