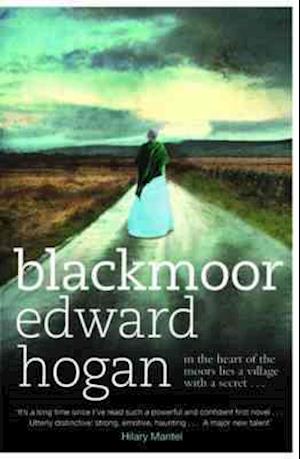 Beth is an albino, half blind, and given to looking at the world out of the corner of her eye. Her neighbours in the Derbyshire town of Blackmoor have always thought she was 'touched', and when a series of bizarre happenings shake the very foundations of the village, they are confirmed in their opinion that Beth is an ill omen. The neighbours say that Beth eats dirt from the flowerbeds, and that smoke rises from her lawn. By the end of the year, she is dead. A decade later her son, Vincent, treated like a bad omen by his father George is living in a pleasant suburb miles from Blackmoor. There the bird-watching teenager stumbles towards the buried secrets of his mother's life and death in the abandoned village. It's the story of a community that fell apart, a young woman whose face didn't fit, and a past that refuses to go away.