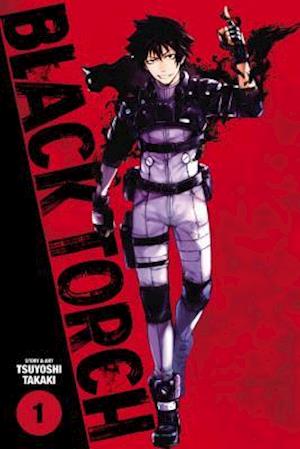 Ninja and animal lover Jiro Azuma's life changes forever when he finds himself in the middle of a war of ninjas vs. demons. Jiro Azuma is descended from of a long line of ninja, and he also can talk to animals. One day, he rescues a very unique black cat named Rago, who also happens to be a powerful unearthly being, and is dragged into a secret supernatural war. Although he may appear rough-and-tumble, Jiro Azuma's compassionate side emerges when it comes to the furry critters he can communicate with. But Jiro's soft spot for animals gets him in major trouble when a suspicious stray cat fuses with him, granting him exceptional power but also dragging him into humanity's hidden battle against powerful Japanese spirits, mononoke.