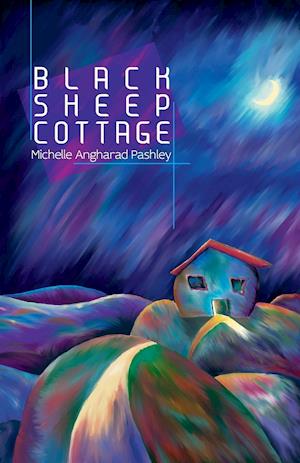 Erica has been receiving text messages intended for someone called Dave and all her attempts to inform the various senders that she is not Dave have failed. As the texts continue she learns more about him and her friend, Maggie, decides they should tract him down. After all, what possible harm could there be in playing private detectives?As Erica and Dave enter into a relationship, the facts become increasingly unsettling. Maggie is determined to expose the truth, but Erica is initially more willing to forgive outbursts of rage and unexplained incidents, until the story becomes too uncomfortable and uncertainty, suspicion and fear take hold. But have the two friends exposed a crime and if so, what is the truth buried in the secrets being kept?

Forfattere
Bibliotekernes beskrivelse An intelligent and fast-paced crime novel with stand-out characters, Black Sheep Cottage is an accomplished debut from an author to watch out for. -- Cyngor Llyfrau Cymru