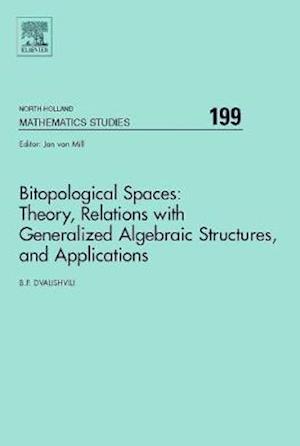 This text provides an introduction to supercritical fluids with easy-to-use Excel spreadsheets suitable for both specialized-discipline (chemistry or chemical engineering student) and mixed-discipline (engineering/economic student) classes. Each chapter contains worked examples, tip boxes and end-of-the-chapter problems and projects. Part I covers web-based chemical information resources, applications and simplified theory presented in a way that allows students of all disciplines to delve into the properties of supercritical fluids and to design energy, extraction and materials formation systems for real-world processes that use supercritical water or supercritical carbon dioxide. Part II takes a practical approach and addresses the thermodynamic framework, equations of state, fluid phase equilibria, heat and mass transfer, chemical equilibria and reaction kinetics of supercritical fluids. Spreadsheets are arranged as Visual Basic for Applications (VBA) functions and macros that are completely (source code) accessible for students who have interest in developing their own programs. Programming is not required to solve problems or to complete projects in the text.This monograph is the first and an initial introduction to the theory of bitopological spaces and its applications. In particular, different families of subsets of bitopological spaces are introduced and various relations between two topologies are analyzed on one and the same set; the theory of dimension of bitopological spaces and the theory of Baire bitopological spaces are constructed, and various classes of mappings of bitopological spaces are studied. The previously known results as well the results obtained in this monograph are applied in analysis, potential theory, general topology, and theory of ordered topological spaces. Moreover, a high level of modern knowledge of bitopological spaces theory has made it possible to introduce and study algebra of new type, the corresponding representation of which brings one to the special class of bitopological spaces. It is beyond any doubt that in the nearest future the areas of essential applications will be the theories of linear topological spaces and topological groups, algebraic and differential topologies, the homotopy theory, not to mention other fundamental areas of modern mathematics such as geometry, mathematical logic, the probability theory and many other areas, including those of applied nature. Key Features:- First monograph is "Generalized Lattices"