- Tyson, Holyfield and the Night That Changed Boxing Forever 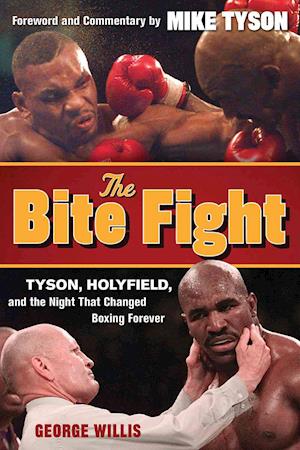 The infamous boxing match between Mike Tyson and Evander Holyfield on June 28, 1997, was like none other in the sport's history, and this insightful account of the anticipation, the gruesome fight itself, and the ongoing aftermath of that one night reveals just how much of an impact it really made. The rivals met for a rematch that would never be finished, as Tyson earned a disqualification and infamy that followed in the third round by biting off a portion of Holyfield's ear. Through nearly 100 interviews, including with the famed fighters themselves, and extensive research of past interviews, books, and transcripts, this exploration of the sensational events surrounding the fight provides a behind-the-scenes, past and present look at the bout.