Birth of the Lions of Mesopotamia

- The early years of football in Iraq 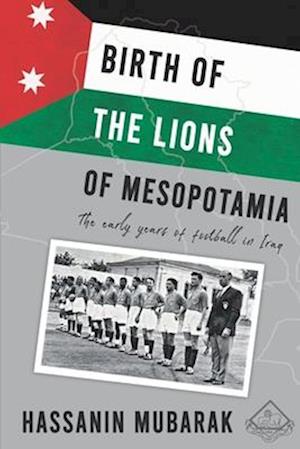 In 1950, the Iraq Football Association became a FIFA member and set about forming its first national team for the tour of Turkey. The first to be selected were Basra-based duo Saeed Easho and Percy Lynsdale. The third player Aram Karam came from the British RAF base in Habbaniya. With the inclusion of the trio, the Baghdad Select XI became the Iraqi national side. These were the sons of a former British Army officer, an Eastern Orthodox priest and an Assyrian Levy soldier who formed Iraq's first-ever national team.