Biomarkers: A Pragmatic Basis for Remediation of Severe Pollution in Eastern Europe 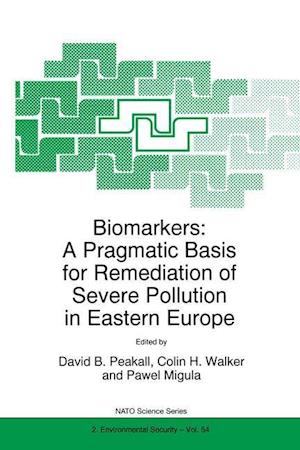 Many areas of Eastern Europe have been polluted to an extent unknown in the West. Four such sites - Kola Peninsula, northern Bohemia, upper Vistula Basin, and Katowice - have been identified and detailed accounts of the pollution at these sites are given. The current status of the use of biomarkers in hazard assessment is given by several scientists from NATO countries. Four working groups, comprising scientists working on the polluted sites and western scientists with expertise in biomarkers, examine the use of biomarkers to assess the environmental health of each of these areas and make recommendations on the future direction of remedial action in these areas.