indgår i serie PROGRESS IN MOLECULAR AND SUBCELLULAR BIOLOGY 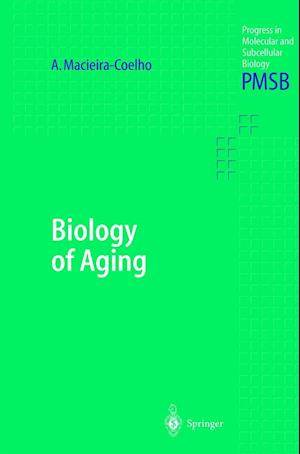 The survival of the human species has improved significantly in modern times. During the last century, the mean survival of human populations in developed countries has increased more than during the preceding 5000 years. This improvement in survival was accompanied by an increase in the number of active years. In other words, the increase in mean life span was accompanied by an increase in health span. This is now accentuated by progress in medicine reducing the impact of physiologic events such as menopause and of patho logical processes such as atherosclerosis. Up to now,research on aging, whether theoretical or experimental, has not contributed to improvement in human survival. Actually, there is a striking contrast between these significant modifications in survival and the present knowledge of the mechanisms of human aging. Revealed by this state of affairs are the profound disagreements between gerontologists in regard to the way oflooking at the aging process. The definition of aging itself is difficult to begin with because of the variability of how it occurs in different organisms.