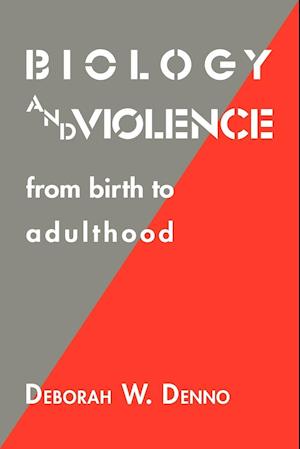 The author examines criminal behaviour from birth to adulthood in a sample of nearly 1,000 subjects in order to determine the biological and sociological influences on violence. Over 100 predictors of violent behaviour found to be significant in past biological and sociological studies of crime are analysed. The results indicate that both biological and environmental factors produce strong, and independent, effects on both delinquency and adult crime and violence among both males and females. Powerful influences on violence include behavioural disorder during youth, low school achievement, hyperactivity, lead poisoning, and low levels of parental education. The results do not confirm the findings of previous studies that indicate direct relationships between delinquency and early intelligence, mental retardation, socioeconomic status, or early central nervous system dysfunction. The author concludes that many of the factors contributing to criminal and violent behaviour can be prevented because they have clear environmental origins that can be eliminated.