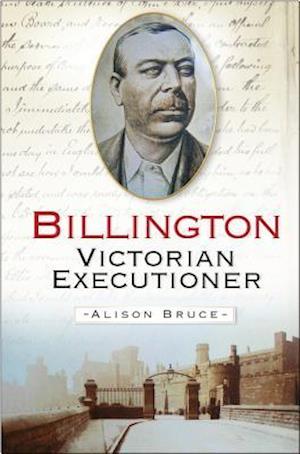 Death in the Family provides a complete account of the stories behind the executions carried out by James Billington and his three sons, and introduces the reader to each of the Billingtons - illuminating the dark side of a family whose business was dealing with death.

Forfattere
Bibliotekernes beskrivelse James Billington, formerly a pub entertainer and then a barber, had been single-minded in his determination to secure the post of executioner for London and the Home Counties. But did he really feel he was primarily a benefit to society and justice, or were his reasons for wanting the position more personal? Three of his sons, Thomas, William and John, followed in his footsteps and together the family were responsible for 235 executions in Great Britain between 1884 and 1905. "Billington: Victorian Executioner" provides a complete account of the stories behind James Billington's 151 executions, as well as introducing the reader to the real man behind the rope. This fascinating biography is an exciting addition to any true crime bookshelf.