Bianca Brunner: Gap in the Real

- Gap in the Real 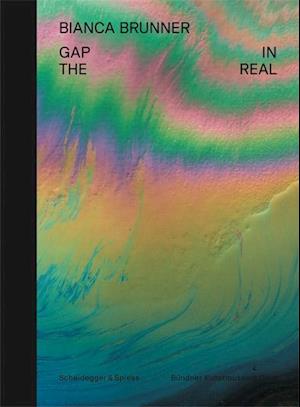 Bianca Brunner is a young Swiss photographic artist whose work has gained considerable international recognition and acclaim. Following a degree in visual communication at the School of Art and Design Zurich in 1997 she continued her artistic education at the London College of Communication and the Royal College of Art London. In 2005 she was selected to participate in the travelling exhibition 'ReGeneration: 50 Photographers of Tomorrow', concieved by the Musee de l'Elysee in Lausanne (Switzerland) and shown also in Milan (2005), New York (2006) and Pingyao (China, 2006). She has been featured also in several group exhibitions in London, Madrid, Germany, Belgium and Italy. Her work is represented in the permanent collections of the Aperture Foundation (New York City), the University Art Collection (London) and the Musee de l'Elysee (Lausanne, Switzerland), and has been published in several books. Brunner has also been awarded several prizes in the UK and Switzerland. 'Bianca Brunner: Gap in the Real' is the first monograph on Brunner's work, presenting around 50 of her recent images.The majority have not been published before and will be shown for the first time in a solo exhibition at the Bundner Kunstmuseum Chur (Chur, Switzerland) in autumn 2010.