indgår i serie A Harvard paperback 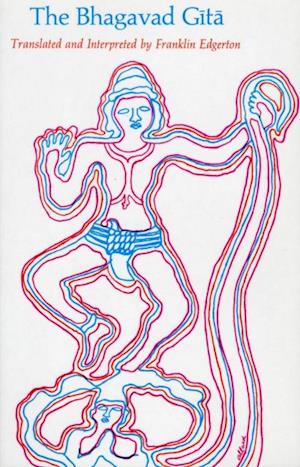 To most good Vishnuites, and to most Hindus, the Bhagavad Gita is what the New Testament is to good Christians. It is their chief devotional book, and has been for centuries the principal source of religious inspiration for many millions of Indians. In this two-volume edition, Volume I contains on facing pages a transliteration of original Sanskrit and the Franklin Edgerton's close translation. Volume II is Mr. Edgerton's interpretation in which he makes clear the historical setting of the poem and analyzes its influence on later literature and its place in Indian philosophy. Sir Edwin Arnold's beautiful translation, 'The Song Celestial,' is also included in the second volume.