- Male-female Dynamics in a Muslim Society 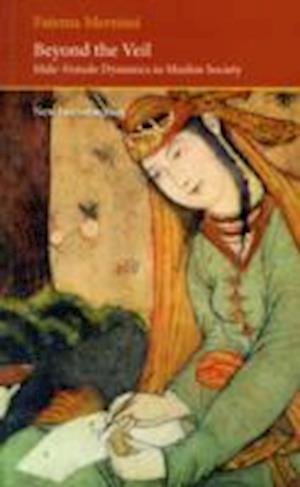 Does Islam as a religion oppress women? Is Islam against democracy? In this classic study, internationally renowned sociologist Fatema Mernissi argues that women's oppression is not due to Islam because this religion celebrates women's power. Women's oppression, she maintains, is due to political manipulation of religion by power-seeking, archaic Muslim male elites.Mernissi explains that early Muslim scholars portrayed women as aggressive hunters who forced men, reduced to weak hunted victims, to control women by imposing institutions such as veiling, which confined women to the private space. In her new introduction, she argues that women's aggressive invasion of the 500-plus Arab satellite channels in the twenty-first century, including as commanding show anchors, film and video stars, supports her theory that Islam as a religion celebrates female power.

Forfattere
Bibliotekernes beskrivelse Mernissi explores the historical links between the religion of Islam, the societal oppression of women, and the suppression of democracy in predominantly Muslim nations.