indgår i serie Guardians of Mirra 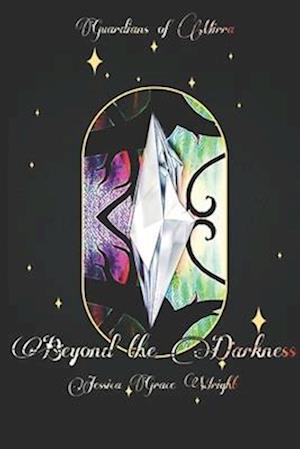 The group decided to help Mirra, but they have no idea what that means. As they are trying to figure it out, they meet Azazel, a servant to the shadow master with ties to the royal family. After he put the city in jeopardy, the group must travel to retrieve a stone that could set things right, but do they know the shadow master's true intentions? A dark prophecy forces them to question what the Lights might have in store for them and the people of Mirra and they have to decide what's right before all is lost.