- Christianity and the Liberation of Women 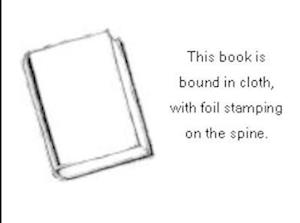 Through an exploration of women's experience of liberation and the development of self, this book argues that Christianity, characterized by service and altruism, is not empowering to women in the struggle for liberation. Rather than move to a post-Christian stance, the text argues for a reinterpretation of what one is called to be in Christianity and suggests that friendship and freedom both are better expressions of the Christian experience and are empowering to women in their liberation journey. Contents: include: To Speak in Our Own Voices; Christianity: Necessarily Patriarchal?; Altruism, Service and the Convention of Feminine Goodness; Self-Sacrifice Revisited; and No Longer laves but Friends.