Beyond Marx and Tito 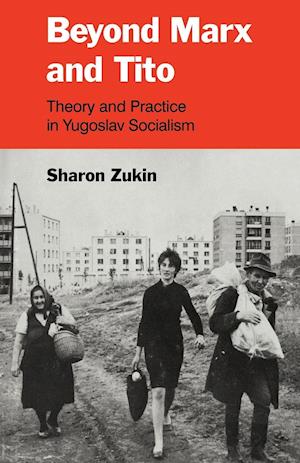 In this study Dr Zukin combines the approaches of a political scientist and a sociologist to examine the distance between theory and practice in the lives of ordinary Yugoslavs living under socialist self-management. Going beyond previous work on socialist societies, she asks how Yugoslavs - as workers, as citizens and as a society - have benefited from the form of socialism that they have pioneered. She also considers the relevance of the official ideology of self-management, institutions like workers' councils and communes, and political and economic controls to post-industrial as well as industrializing societies. The book includes long passages from intensive, in-depth interviews with members of ten Belgrade families. The families, which are described in terms of their place in the Yugoslav social structure, indicate their political and socialist ideology through telling their life stories, interpreting their own place in social changes, and reacting to these changes and pressures. Participant-observation of local voters meetings provides an examination of give-and-take in Yugoslav grass-roots politics.