Beyond Equality and Difference 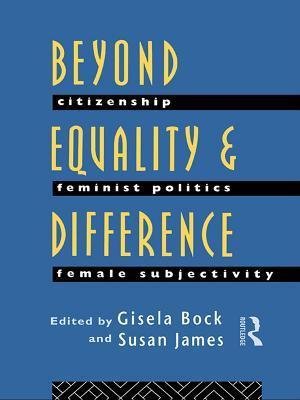 Historically, as well as more recently, women's emancipation has been seen in two ways: sometimes as the `right to be equal' and sometimes as the `right to be different'. These views have often overlapped and interacted: in a variety of guises they have played an important role in both the development of ideas about women and feminism, and the works of political thinkers by no means primarily concerned with women's liberation. The chapters of this book deal primarily with the meaning and use of these two concepts in the context of gender relations (past and present), but also draw attention to their place in the understanding and analysis of other human relationships.