- Legacy of a Madman 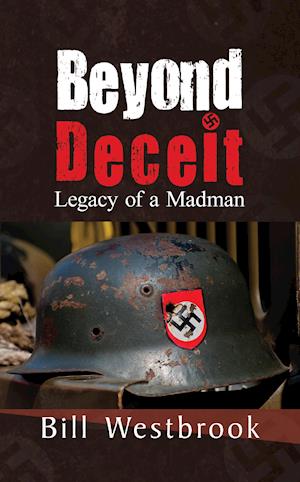 Beyond Deceit is a novel for the intrepid reader. It is wildly imaginative fiction that sears the mind with a fantastical tale so well written and plotted that it could be mistaken for reality. The reader is pulled into the story when a sick old man named Karl is found comatose in an alley in Los Angeles and taken to a hospital/rest home in Palm Springs. There he is cared for by a staff that includes Jason, a curious young man who is immediately drawn to the stranger. What is his story and how did he get to be the way he was found? Little by little, Jason gains Karl's confidence and he listens to a story that will change his life. Karl tells of a city under the streets of Berlin, Germany, he discovered during World War II. The underground community is populated by surviving Nazis who are planning to unite with Arab terrorists and a group of radical Hispanics living and operating in the United States. Their goal is to destroy the United States, followed by world domination. Beyond Deceit is more than a good read. It is a must read. Amazon five star reviews: 'A must read for history lovers.' 'A nail biter.' 'A great read.' 'Very compelling.' 'An exciting book filled with suspense.' 'I can't wait for the next one.' 'Fantastic read.'