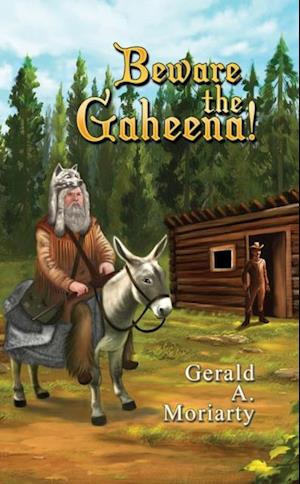 Join the courageous mountain men living in the Wild West wilderness of Colorado and Wyoming, in this thrilling adventure novel set in the 1850s.The story follows Red Fox, a lonely young man orphaned at an early age who feels he never found a home where he truly belongs. In search of a peaceful place to live, he meets up with a mountain man named Silver Wolf who helps him change and mold his life.During his Western adventures, the man is hunted by the vengeful brother of a man who lost his life over a card game. Red Fox also survives several skirmishes with bloodthirsty Indians, though he suffers the loss of some of the mountain men who have become his friends. In the end, he puts to rest his troubled past and finishes his long journey, ending at a place he can call home.